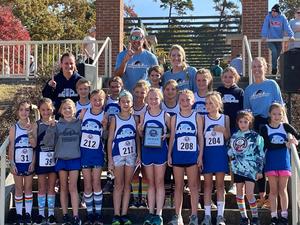 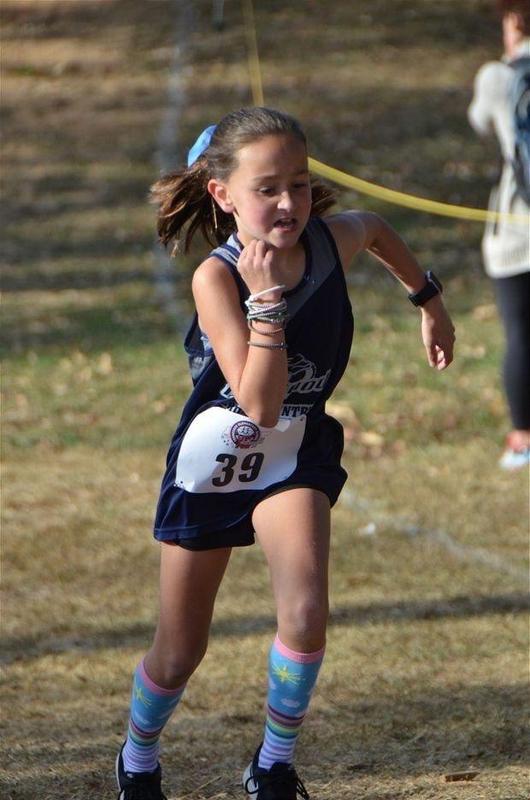 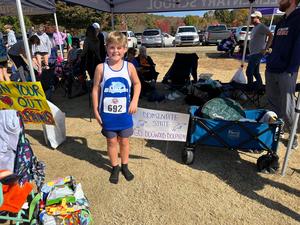 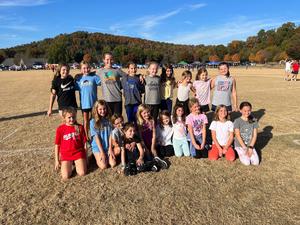 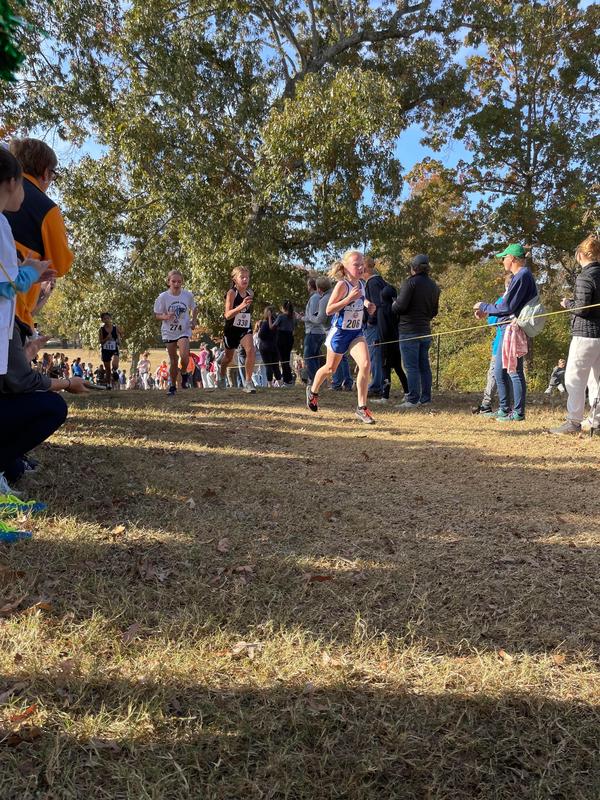 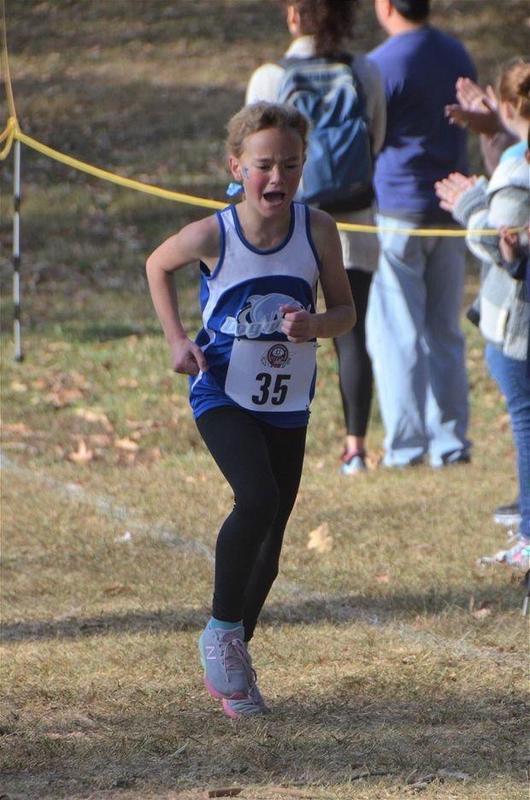 After a 400 mile drive across the state, the Dogwood varsity girls’ cross country team is a state champion, and the junior varsity girls placed third.

Each year, the teams run with a competitive field of West Tennessee runners through Memphis Youth Athletics. The end goal is to earn a spot in the state meet in Knoxville, TN at Victor Ashe Park, the home course for the East Tennessee Runners. East Tennessee usually dominates the state race, but West Tennessee teams, who were not mentioned this year in the TN Mile Split write up that makes predictions about the outcomes of state races, surprised everyone. Dogwood coaches were even surprised at the result.

“We had a brand new team, but they are very strong athletes,” coach Stacey Schwarzmann said. “We had more third graders on our varsity team than fourth and fifth graders, so we didn’t think we could actually win state this year. Our goal was to be in the top five. Everyone got a huge PR.”

Korbyn Greene, who finished seventh in the state race, led the team with a mile time of 5:51. “It feels good to win since it's my last year in elementary school,” Korbyn said. "It's not what usually happens. But we practiced a lot, and I worked towards my goal of a sub six mile. Last year I was two seconds away. This year, I accomplished the goal."

It was the first state meet that third graders got to run, and they saw high level competition. "It was a lot harder because all the fastest people in the state were there," said third grader Ivy McIntyre. "But I was prepared because I run a lot of other races like 5Ks too.

This team is more than just about running.  “The friendships that they have created make this team special,” coach Madison Lessley said. They held a team building movie night before the state meet, and they have found real friends through this team.

“I have seen a huge sportsmanship transformation and contagious hard work ethic within this team,” Schwarzmann said.