About Dogwood Elementary » Faculty and Staff 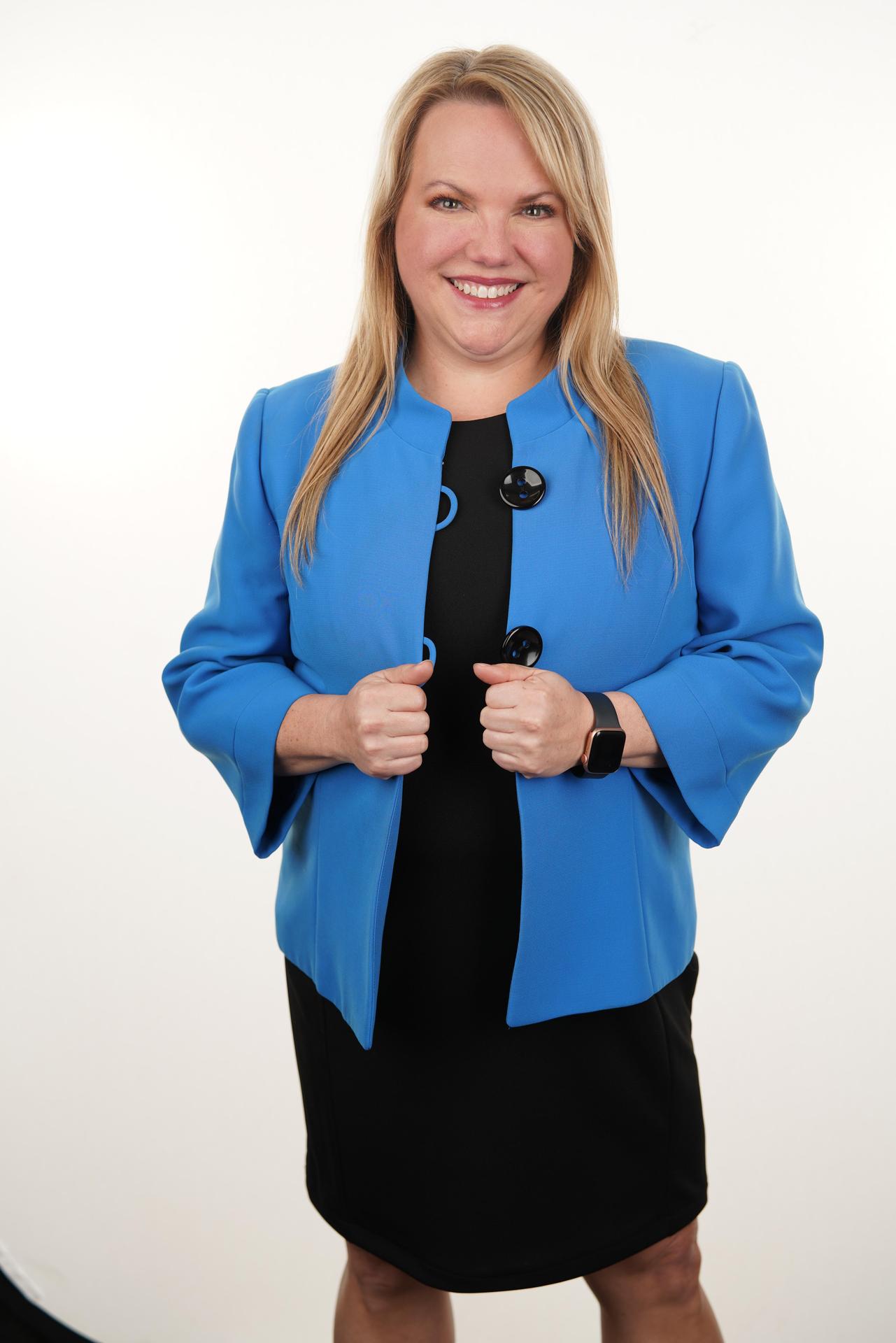 All you need is LOVE. Ms. Woody's passion for creating a positive culture is her defining characteristic as a school leader.  Ms. Woody has been working as an educator for twenty-five years. Prior to her three years at Dogwood, she taught social studies, math, and reading for nine years; served as an Instructional Coach for Shelby County Schools; and has spent twelve years as an Assistant Principal at Houston Middle School.  She has been the principal at DES since 2019. 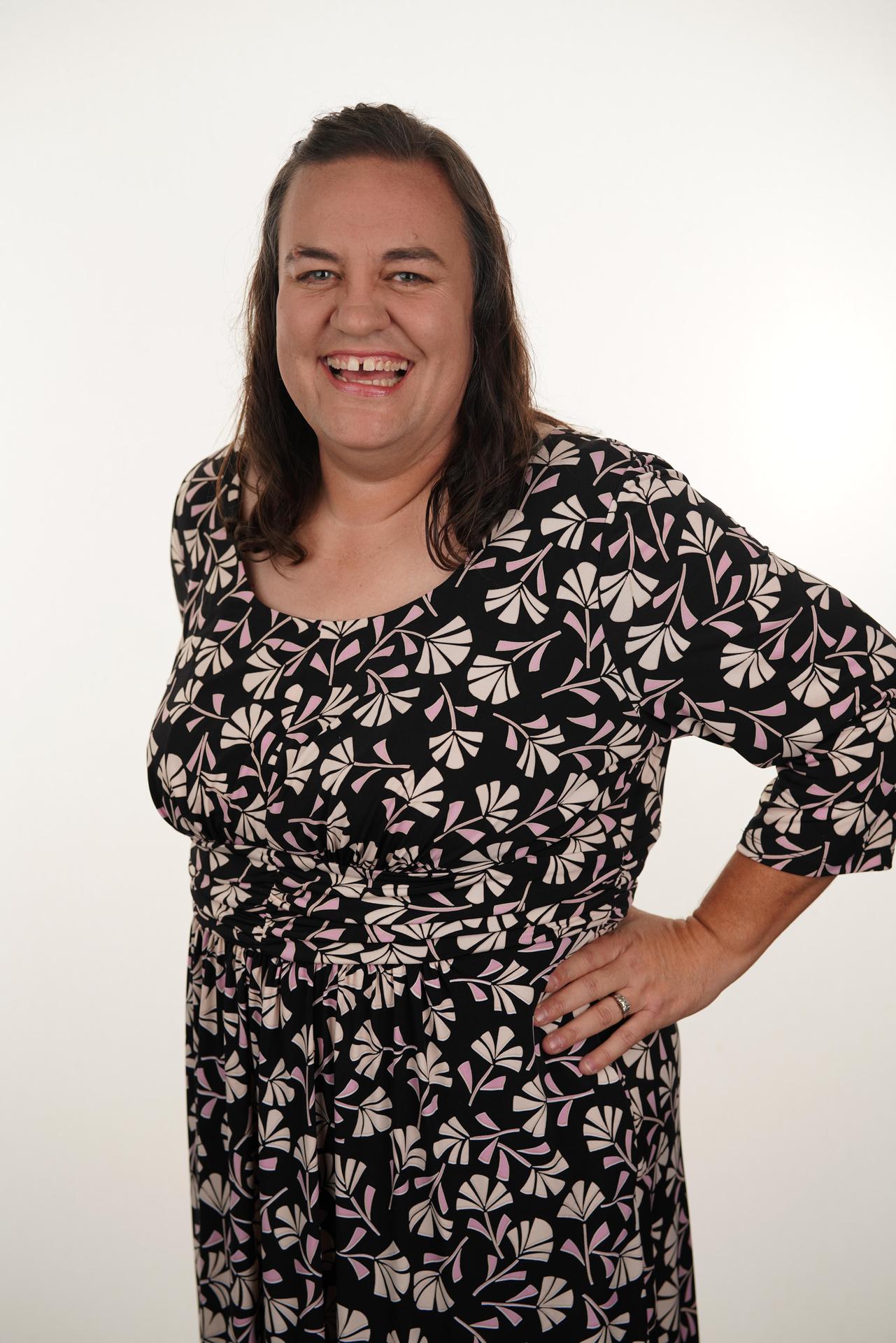 Assistant Principal, Mrs. Phipps
Mrs. Joye Phipps began her professional career at Houston Middle School in 2002 where she taught middle school for 13 years . She transitioned to Dogwood in 2015 and continued her career as an RTI coach.  Mrs. Phipps earned her B.S in Elementary Education from the University of Memphis in 2001. She obtained her Masters in Elementary Education and Ed. S in Administrative Supervision from Union University in 2005. 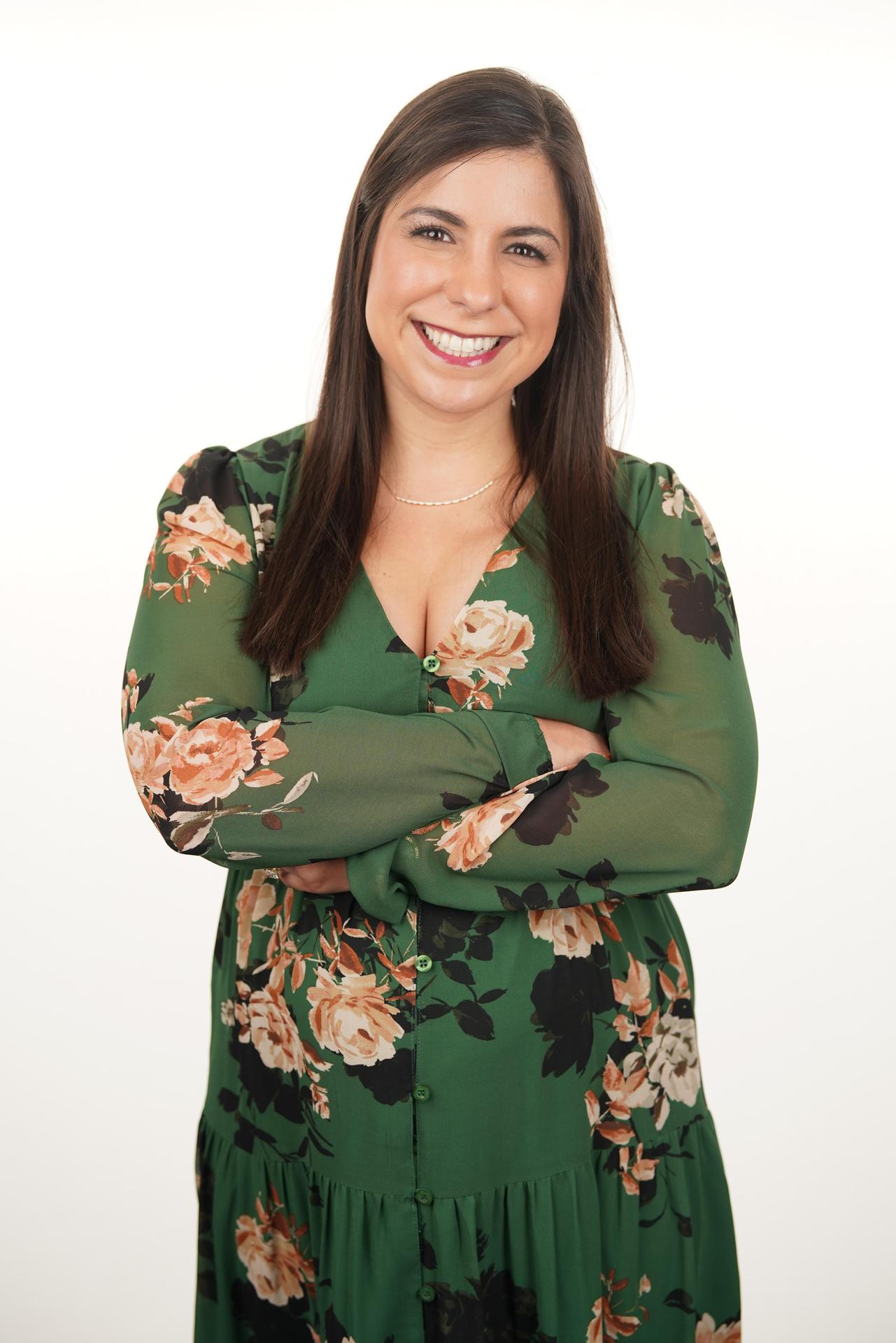 Mrs. Roya Perkins began her professional career in legacy Shelby County Schools in 2009 as a Special Education Teacher, co-teaching math at Bolton High School. She transitioned to Houston High School in January 2015 and continued her special education career.  Ms. Perkins received her B.S in Teaching All Learners from the University of Memphis in 2009. She obtained her Masters in Education in 2014 from Cumberland University and completed an Administration Licensure program in 2020 at Carson Newman University.